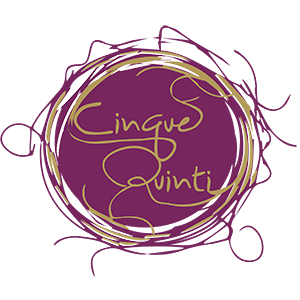 A special Sunday in Cella Monte 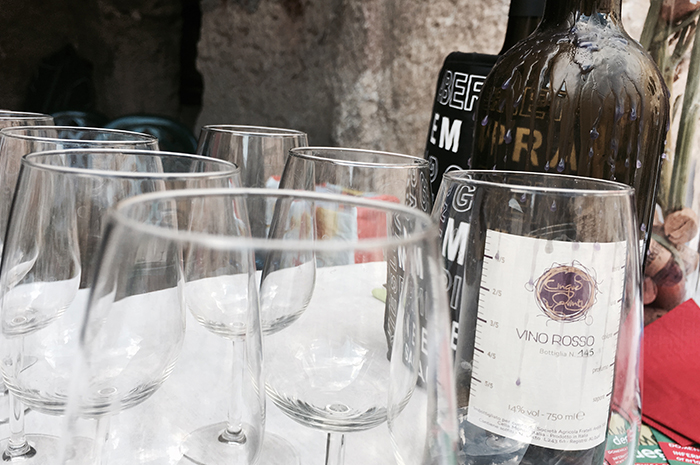 Sunday 25th of June has been a busy day in Cella Monte. Many initiatives and events took place during the first and hot Sunday of Summer.

The day started with the visit of our typical Infernot organized by the Ecomuseo della Pietra Cantoni together with Cella Monte Municipality. The visit ended with a short conference held by Chiara Natta. All the Infernot were opened also in 13 other Municipalities of Monferrato.

During the day there was also the presentation of the “open air exhibit” of the artist Gianni Colonna. A series of paintings specifically treated to resist weather conditions placed along the path between Cella Monte and Coppi District. A road where your sight is captured by breath taking views and buildings that tell the story of our place.

At 6 pm the curtain opened on the most awaited moment of the day. Together with Bacco & Bach we celebrated, with a one of a kind Cinque Quinti wine tasting, the 3rd anniversary of Cella Monte as part of The UNESCO World Heritage. We ended the day with a funny and pleasant show during which we served the audience a glass of our red wine. A performance focused on our territory, poetry, Piedmontese dialect and laughter. It was a special day for us. An occasion to let more people know about our project and to meet new and possible collaborators. If you did not have the chance to participate we prepared a video to enclose the most precious moments.

Last but not least we would like to thank everybody. All the people who participated, the organizations that together with Cinque Quinti worked to make this Sunday such a special one! Cella Monte Municipality, the Ecomuseo della Pietra da Cantoni, Bacco & Bach, Ima Ganora and the “Collettivo Teatrale” who performed this joyful show.

Hope to see you soon!